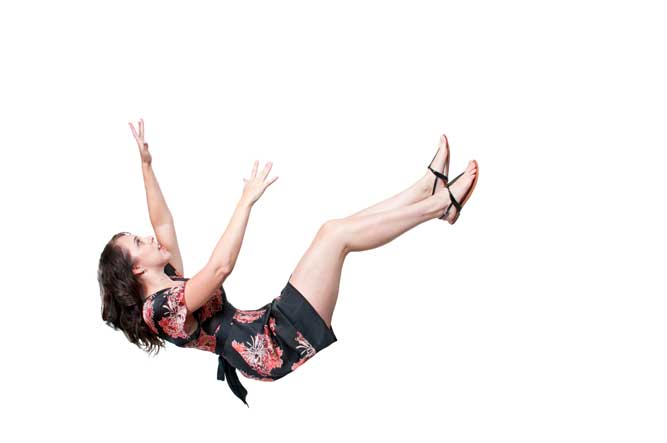 Disclosure: Some of the links in this post are affiliate links.

We’ve All Seen A Dancer Fall

We’ve all seen it, the competitor who falls and runs off the stage in tears, or the wig falls off and that leads to a break down. Before I go any further, I want to make it clear that I don’t blame the competitors for the tears or the break downs! I would probably lose it too if I put myself out there to that level and promptly fell on my butt or had my wig fall off! I am in no way passing negative judgement on these competitors, and I applaud their bravery just for getting up there!

We attended my daughter’s fourth feis this past weekend. She was doing really well, and we were all having a great day. Suddenly, in the middle of the treble jig, her feet flew out from under her, and she went down hard right in front of the judge. Her first fall! My mother threw her hands over her eyes and squeaked out an “OH NO!” As her mother, I winced in physical pain, feeling the blow right along with her. In that moment, a million things went through my mind. Was she hurt? Would she get up? Would she cry? How was I going to soothe the panic when she ran off the stage?

To my complete amazement, her smile never faltered, she hopped right back up, and she finished the dance right on time. My jaw dropped and I had to elbow my mother to convince her to look again!

Now, my daughter placed first or second in seven dances at the feis, and as proud as I was of that, I was much more proud of how she handled that fall! She acted as though absolutely nothing had happened! As we were walking out the door to check her scores, we were stopped by multiple people checking to see if she was okay, and she responded with gratitude that she was fine with the same air of nonchalance. I was so proud of her!

Someone commented that she showed the air of a true champion. I don’t know about that, but I do know that the next time I fall, I hope I handle it as well as she did.

What Do Judges Do When You Fall?

The point to take away from this is that, while a fall can certainly throw you off, it doesn’t have to be a results killer. You may be able to redo the dance, and I have seen many competitors who still placed at the top of the competition after the fall. It’s all about how you get past it mentally.

There are some tips and tricks which can help avoid most falls. The first tip is to tape your hard shoes. Yes, you read that right. You use a special kind of tape, called Gaffer’s Tape

, to tape the toe, ball, and heel of your shoes. This gives a little added grip to your shoes, but it can also leave a sticky film on your shoes. Gaffer’s Tape

is a little bit more expensive, but it tends to leave less of a sticky residue than duct tape and electrical tape. The drawback to using Gaffers tape is that it can muffle the sound of your hard shoes, so you may have to stomp harder. Judges like loud bangs!

While falling is probably inevitable for most dancers, it might help to remember that you can redo the dance in most cases if you fall. If you can keep your head in the game, you can shake yourself off and give it your all again. Keep those Zuca Bags

packed with Gaffers tape and hairspray to help avoid falling. 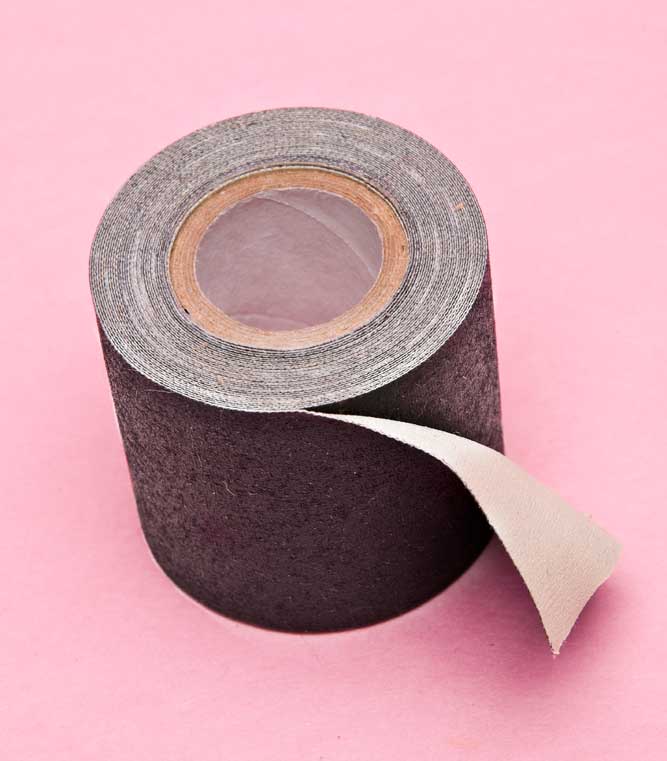