North American Back to Back Feis 2016 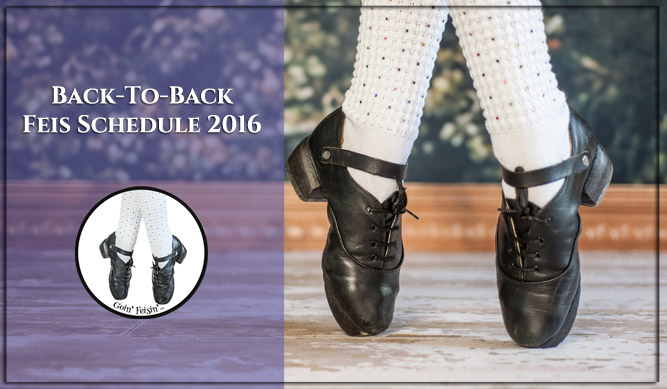 There is a lot to love about back-to-back feiseanna. I just love the idea of two feis, one weekend, and one location, all wrapped up in a nice neat package. As I was putting together the 2016 schedule for North America, I paid special attention to where the back-to-back feis were being held this year. Without further ado, here’s the list:

As a dance parent, I would personally like to encourage more back-to-back feis. Unfortunately, there aren’t any near me, but I love them so much that I may plan to travel farther than normal for these feis, if for no other reason than just to encourage more of them!