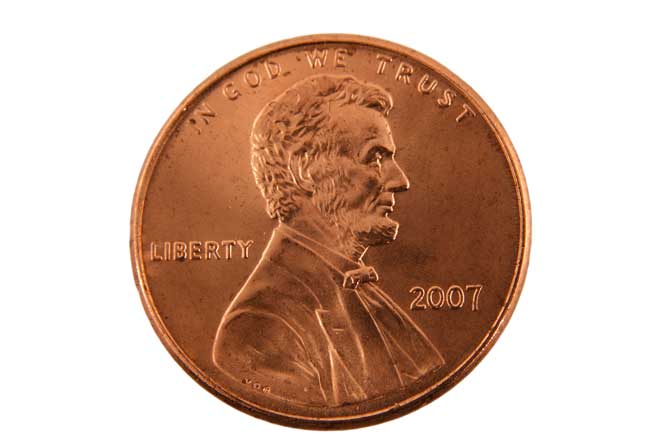 Update on Pennies for Jane

I received an update on Garnet and her amazing project, Pennies for Jane:

As of last night, Garnet has raised $1000.00 to help Jane with her medical needs.  Last night Garnet was given a check from the local Masonic chapter, which matched funds already donated by the local Order of the Eastern Star chapter.  Garnet also received a donation from a local bowling alley when they heard about her cause.  That brought her total to $945.  When Garnet’s uncle heard she needed $55 more to make an even $1000 he stepped up the plate to help.

Attached is a picture of Garnet and the Worthy Patron of the Eastern Stars after the League Bowling Night when they had a little meeting and recognized her work and gave her the check for the “Richard Family Fund” via “Pennies for Jane”.