Update on Pennies for Jane 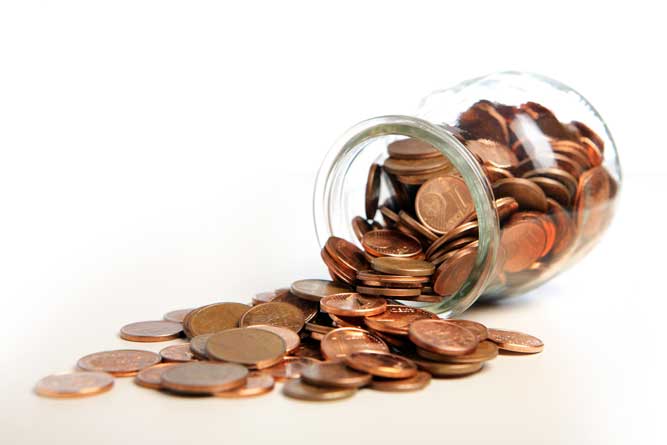 I have received another update on Pennies for Jane. I love Garnet’s enthusiasm and willingness to help! Great job, Garnet!

My daughter, Garnet, is 7 and when she heard about Jane she decided to start a grass roots effort to help.  She is doing this on her own with a little help from her grownups.  It is all done by word of mouth.   So far she has raised about $441.  Her original goal was $100.

Here is how she is raising her money:

Dance friends from her school Tir Conaill, Albuquerque and well as friends at MPG in Phoenix.

She asked the kids at her elementary school to help by donating spare change.

She asked patrons at O’Neill’s, a local pub we dance at once a month, for donations. Well I asked because right now she is missing most of her front teeth and it is hard to understand her.

She dances with a local Irish band, Mar Ata and donates all the tips she is given.

The local chapter of the Eastern Stars has raised funds on 2 occasions at their meetings from the coin drive.  Very rarely do they ever divert the coin drive from its set purpose.  They decide to help Jane instead.  They are currently asking the Masonic lodge for a matching donation.  We are waiting to hear.

She will be dancing outside the Sunshine Theater in Albuquerque at the Drop Kick Murphy performance next week and asking those waiting in line to go into the venue to donate.

Keep you posted on what comes next.  I attached a picture of Garnet in Boston when she attended the Worlds. She was there to root on her dancers who qualified.  Garnet plans to attend as soon as she is old enough to qualify.  Dream big! 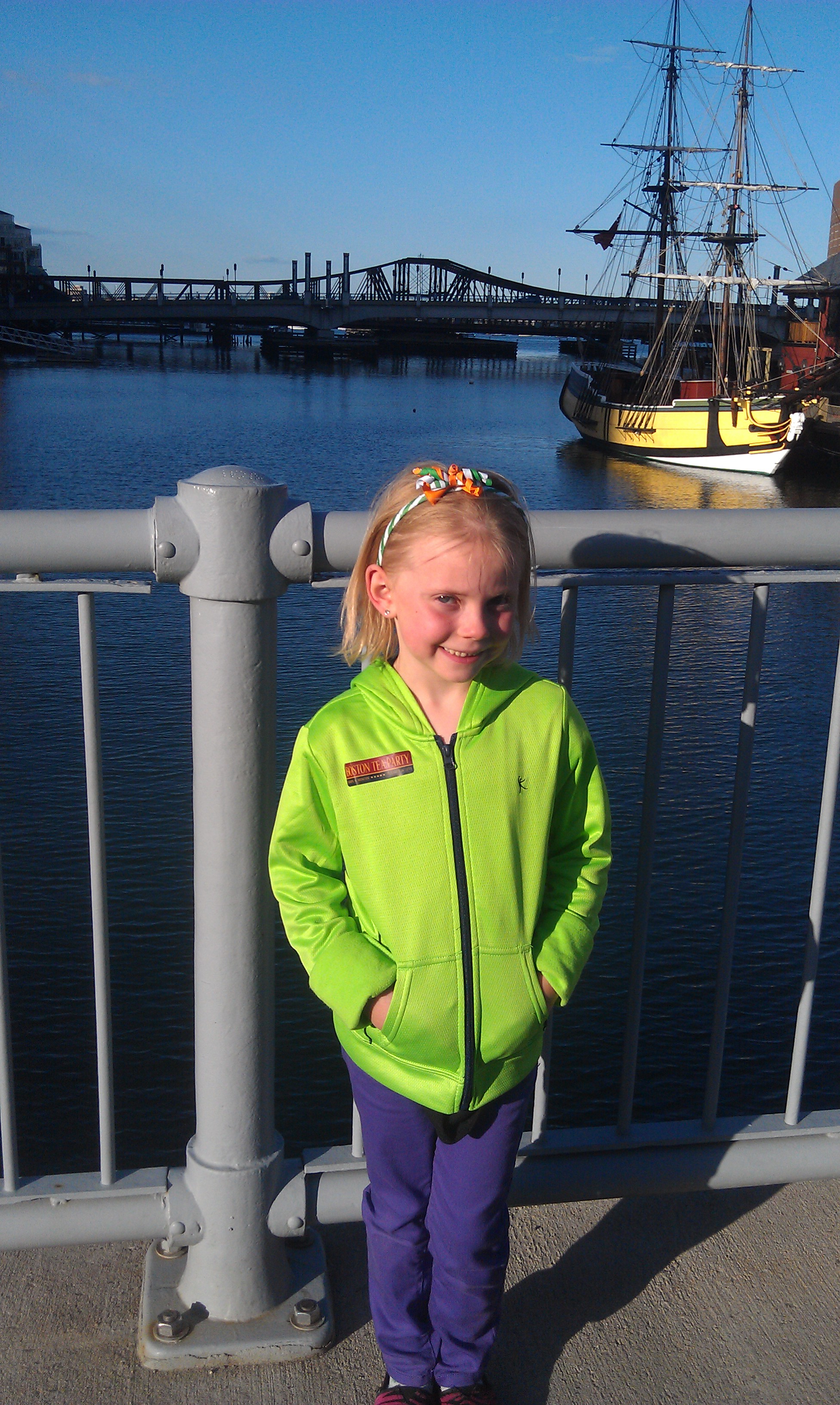 Pennies for Jane is the project of Garnet.